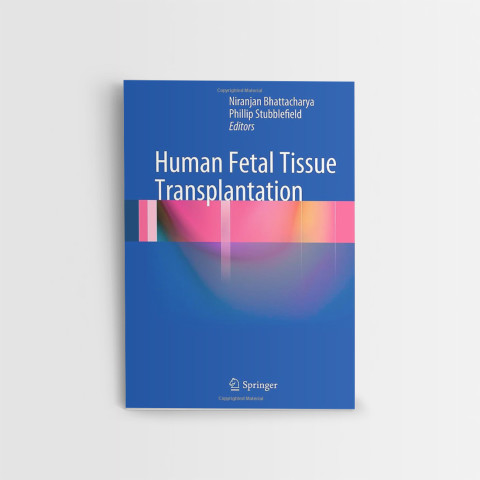 Many diseases earlier considered to be incurable are now being treated with modern innovations involving fetal tissue transplants and stem cells derived from fetal tissues. Fetal tissues are the richest source of fetal stem cells as well as other varying states of differentiated cells and support or stromal cells. The activity of such stem cells is at their peak provided they are given the correct niche. Stem cells, as we know, are immortal cells with the capacity to regenerate into any kind of differentiated cell as per niche-guidance. As such, fetal tissues have the potential capacity to mend, regenerate and repair damaged cells or tissues in adults, when directly transplanted to the site of injury, or even when transplanted in some other site, because it may have a homing capacity to migrate to the site of the specific injured organ. This is a new area of translational research and needs to be highlighted because of its immense potential. This book will bring together the new work of prominent medical scientists and clinicians who are conducting pioneering research in human fetal tissue transplantation. This will include direct transplant of healthy fetal tissue into mature patients as well as in hosts with genetic diseases. Transplant techniques, donor-host interaction, cell and tissue storage, ethical and legal issues, are some of the many matters which the book will deal with.