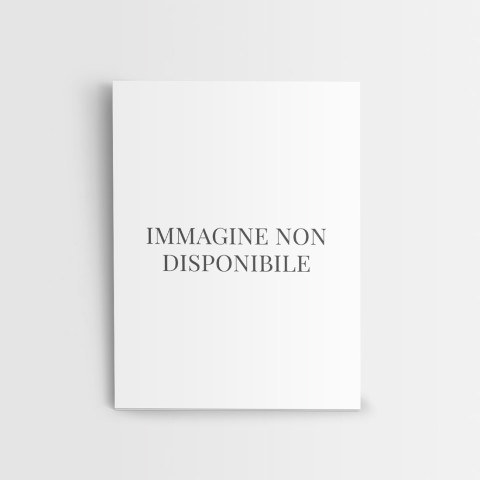 Dail and Hammar’s Pulmonary Pathology has established itself as the definitive reference in the field. This third edition is now a two-volume, full color text. Joseph F. Tomashefski, Jr. has led the effort as Editor-in-Chief with the collaboration of Philip T. Cagle, Carol F. Farver, and Armando E. Fraire as Associate Editors. Drs. David H. Dail and Samuel P. Hammar have provided significant contributions to this new edition. The editorial board has continued to build upon the excellence Dail and Hammar achieved in the previous editions by reorganizing, expanding and substantially revising the text. This authoritative reference work has been thoroughly updated to cover newly recognized entities and the latest advances in molecular diagnostic techniques. Abundantly illustrated with more than 2000 illustrations in total, 1900 of which in full color, this outstanding contribution to pathology literature is a must-have for the library of every surgical and pulmonary pathologist.
Volume I focuses on Non-neoplastic lung diseases. Volume II is devoted to Neoplastic Lung Diseases.
New chapters include information on the pathology of small airways disease; forensic lung pathology; molecular genetics of lung and pleural neoplasms and pre-invasive disease. Over ninety percent of the illustrations in the current edition are now presented in color.
This new edition also includes two chapters devoted to molecular pathology that are a compendium of information on the molecular pathology of lung tumors as well as a primer on basic molecular pathology.
Dail and Hammar’s Pulmonary Pathology has set the standard for which all other pathology texts strive to achieve.
From the stellar reviews of the Second Edition:
“When the first edition of Pulmonary Pathology by David H. Dail and Samuel P. Hammar was published in 1988, it was clear that it was to become the reference book for pulmonary pathology. It was difficult to conceive then that a better book on the subject could be assembled. The second edition of this encyclopedic work proved convincingly that improvement could occur. Indeed, the new revised edition is more complete and better illustrated…I consider this book to be an outstanding contribution to the pathology literature and a must in the library of surgical and pulmonary pathologists.”