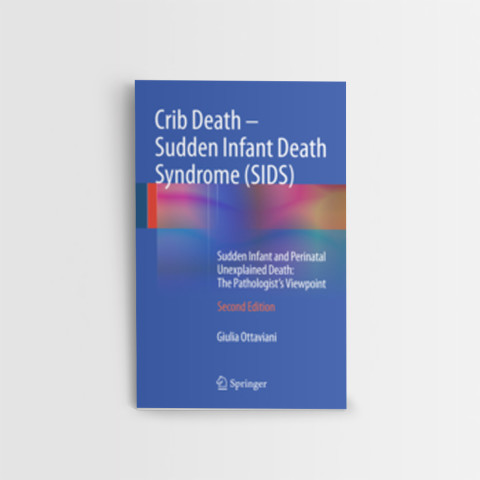 Crib death or sudden infant death syndrome is the most frequent death-causing syndrome during the first year of life, striking one infant in every 700-1,000. Despite a wide spectrum of theories and years of research, crib death remains a great enigma. This book describes systematic studies of the cardiovascular system and autonomic nervous system carried out in a large number of infants, newborns, and fetuses who have died suddenly and unexpectedly, as well as in age-matched control cases. The cardiovascular and neuropathological findings are presented in detail and the relationship between crib death and unexplained perinatal death is discussed. This monograph will aid pathologists, forensic pathologists, pediatricians, obstetricians and neonatologists in recognizing all potential morphological substrata. It puts forward a well-researched standardized postmortem protocol to be applied in all cases of sudden unexpected infant and perinatal death.