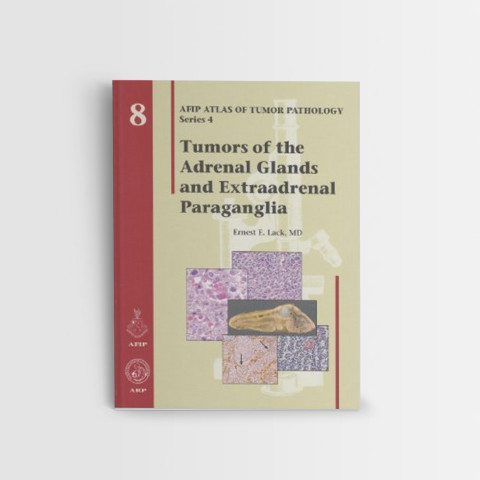 During the last two decades there have been major developments in the pathology of the adrenal gland and extra-adrenal paraganglia. Some of the advances in pathology of this endocrine system have come from basic observations of new and evolving entities, unusual associations of endocrine and nonendocrine conditions, as well as the immense contributions of immunologic techniques such as immunohistochemistry and in situ hybridization. In addition to recognition of new entities and better characterization of existing ones, significant advances have been made in normal anatomy of preexisting endocrine structures, thus providing better insight into hyperplastic conditions affecting adrenal cortex, medulla, and extra- adrenal paraganglia, most notably paraganglia in the head and neck region (e.g. carotid body and vagal paraganglia). Sensitive imaging techniques such as computed tomography (CT) scan and magnetic resonance imaging (MRI) have made significant contributions to the better understanding of various disease processes (neoplastic and nonneoplastic), and provide another important dimension to gross pathology. This third series fascicle focuses briefly on normal anatomy as a prelude to in-depth consideration of various tumors and tumorlike lesions. Current insight is provided for common entities such as the incidentally discovered adrenal mass as well as rare and evolving conditions such as primary pigmented nodular adrenocortical disease (PPNAD) and macronodular hyperplasia with marked adrenal enlargement (MHMAE), both considered to be forms of pituitary or ACTH-independent hypercortisolism. Adrenal cortical neoplasms, both benign and malignant, as well as tumors occurring in the pediatric age group are fully covered. Pheochromocytomas are described in detail, including sporadic and familial tumors (also precursor adrenal medullary hyperplasia) as well as unusual examples such as composite pheochromocytoma. There is also in-depth focus on extra-adrenal paragangliomas. A separate section is devoted to neuroblastoma, ganglioneuroblastoma, and related tumors. Throughout the fascicle, emphasis is placed on newer techniques in diagnosis and understanding the biology of these diverse neoplasms; these techniques include cytology, immunohistochemistry, DNA quantitation, cytogenetics, and various molecular probes. This fascicle is extensively illustrated (over 500 color and over 300 black-and-white photos) and should be a valuable diagnostic resource.